The Rwanda People Salvation Movement(PSM)-Itabaza is very concerned with the unjustly imprisonment of its leader Diane Shima Rwigara together with her mother. To this day, more than 4000 members of the People Salvation Movement (PSM)-Itabaza whereabouts are not known. The torture and killings of young Men and Women that subscribe to Itabaza should immediately stop, and those involved in the barbaric and inhumane act, should be brought to book. 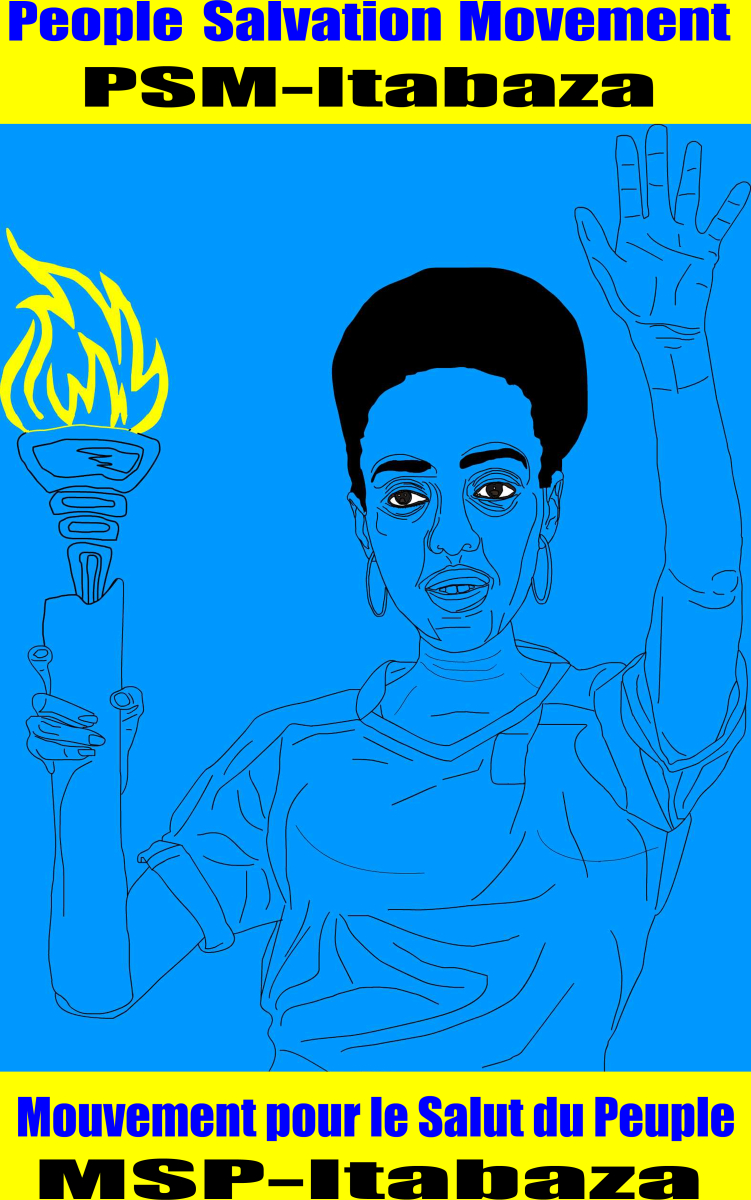 THE PEOPLE SALVATION MOVEMENT(PSM)-ITABAZA COMMUNIQUE NO.2

Its almost half a year when the Rwigara family was illegally kidnapped and locked away by the Rwanda Dictatorship.

Regardless to what might happen to its leadership, the Rwanda People Salvation Movement(PSM)-Itabaza will continue with its Non-violent Political Activism -Itabaza is here to stay.

We would like to assure all Rwandans, that what our Lioness Diane Rwigara started will not end in vain, but victory! 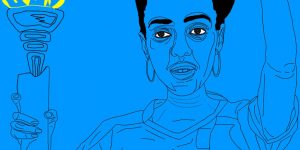 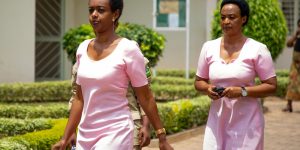 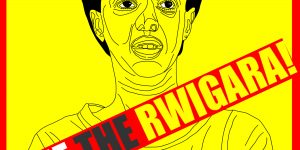 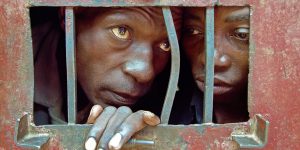